The fire at Notre Dame is certainly unfortunate, but with President Macron having committed to rebuilding the famed cathedral, the destruction is in no way permanent. Restoring or building new architectural masterpieces is expensive and challenging, but it is definitely not impossible.

Since Dresden is my second home-town, my mind jumped to “DIe Frauenkirche” (apparently “The Church of Our Lady” in English). In the morally reprehensible firebombing of Dresden in 1945, the surroundings of the church were mostly burnt to the ground but the church remained standing, burning. For almost two weeks it continued to stand, until the fire-degraded stone gave way and the building finally collapsed. 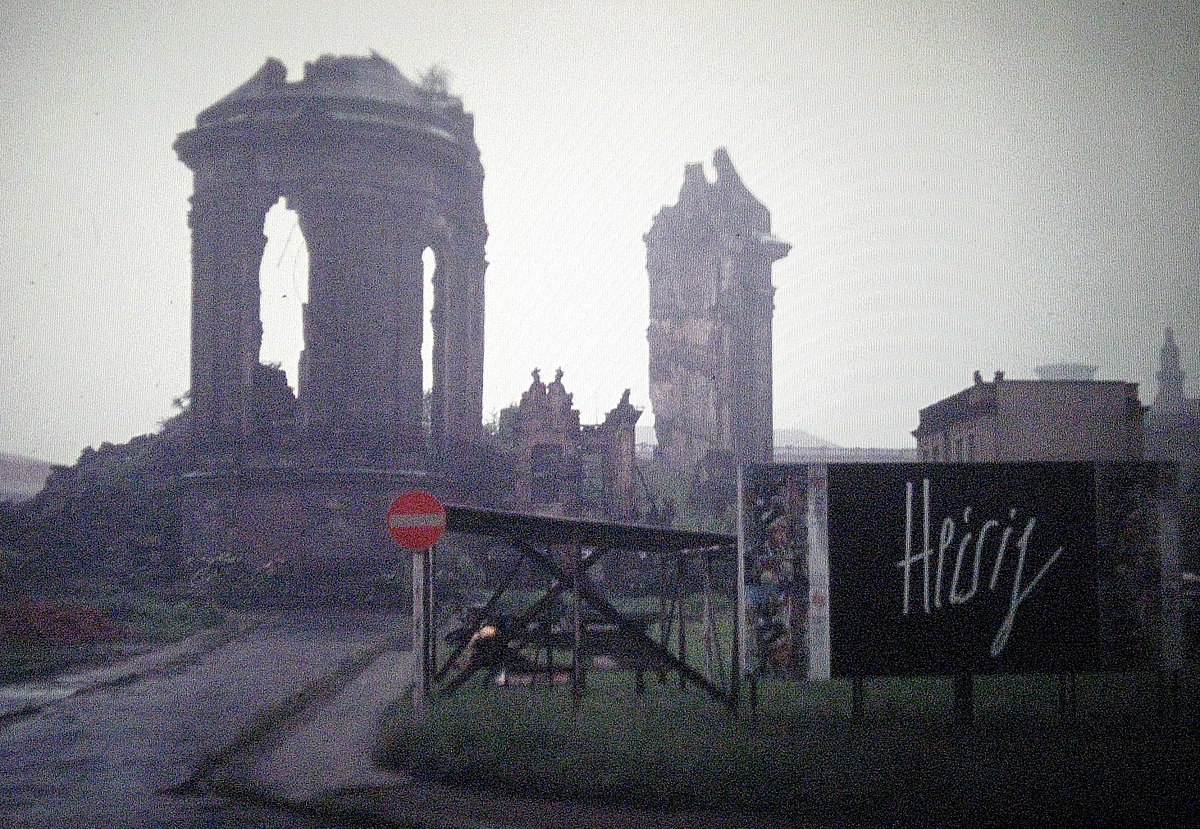 THe rubble of the building sat in Altstadt, largely undisturbed throughout the DDR and it wasn’t until after the reunification that reconstruction finally began again in 1993. Ten years later, the rebuild had progressed far enough to raise the new tower bells into place. I was fortunate enough to be at the ceremony blessing the bells before they were hoisted up. The next year, the reconstruction completed, almost 60 years after the Allied fire-bombing.

If you look closely in the picture below, you can see black stones in the facade, which were from the original structure and still bare the charring caused by the fire which burned at over 1200+ degrees (Celsius). 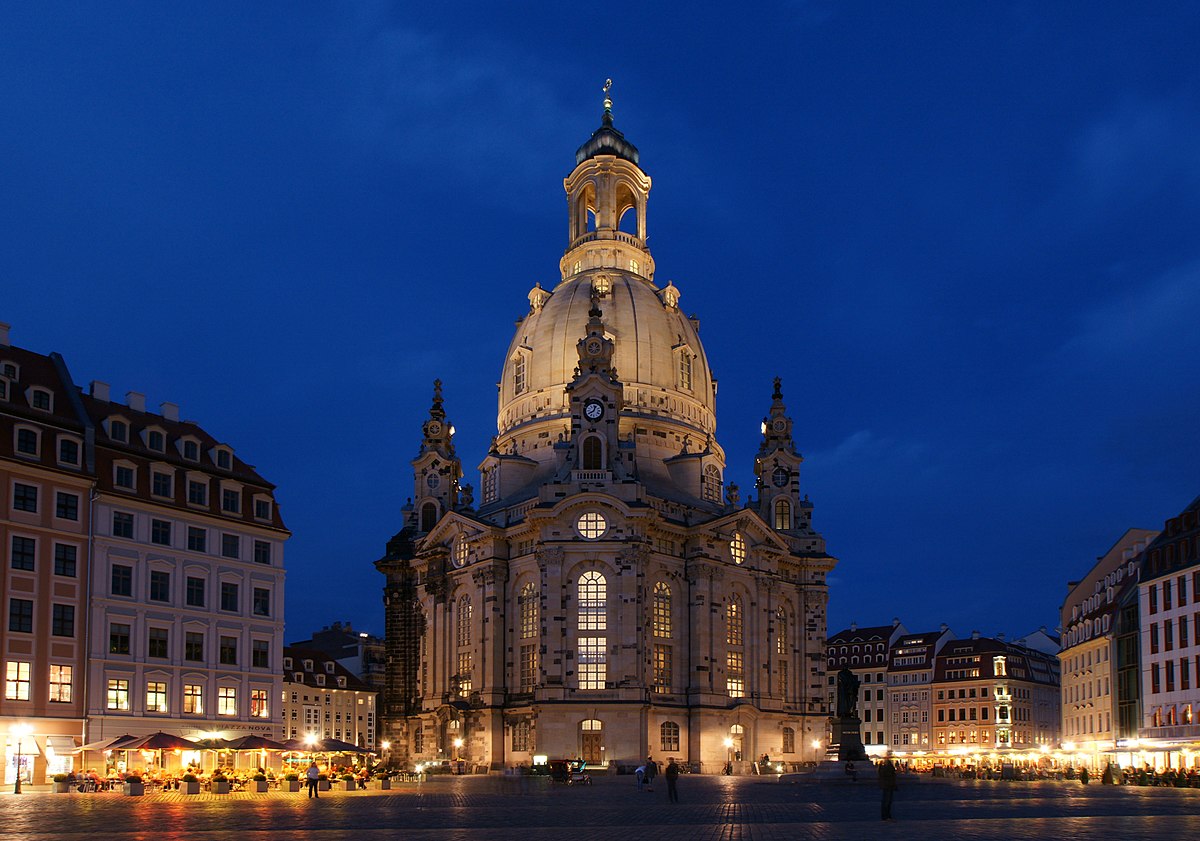 Fortunately the damage to Notre Dame is not nearly as severe, and I expect it will take the French far less time to rebuild. It’s a sad event, but not the end for such a historic landmark.